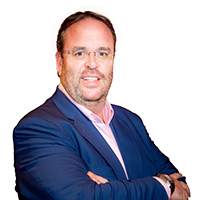 Daniel is married and is a proud father of three wonderful daughters. He loves skiing.
He has been passionately involved in volunteer work for over twenty years.

'Being a leader doesn’t require a title; having a title doesn’t make you one.'
'It is nice to be important, but it's more important to be nice.'